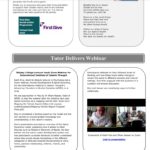 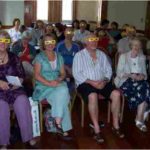 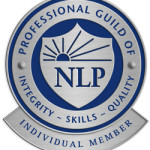 by Jon Twigge Here is another contribution by Jon Twigge, ardent Spiral Dynamics Integral enthusiast and supporter of the Centre of Human Emergence – UK. Jon wrote the piece for his own blog and has graciously consented to it being published here as well. Most people here in the West seem to think that Democracy is a good thing.  Even those people who don’t think that voting is worth bothering with would probably rather live in a democracy than under a brutal dictatorship. I would say that there are some key aspects of a democracy. The first aspect is an emergent behaviour in a society that arises when a significant proportion of the people believe in rights and fairness.  This belief leads to behaviour that supports law and order and moral codes rather than “may the strongest win” or “survival of the fittest”.  Britain holds a long tradition of Democracy, at least at home here in the UK. You can’t really create a democracy in a country by simply imposing it if the people in that country don’t yet live by social rules that embed rights and fairness in them.  The values of rights and fairness only really come into their… Read More