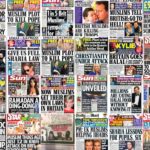 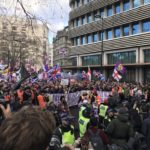 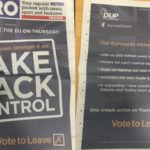 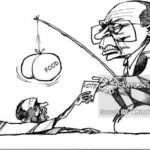 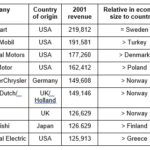 Relaunched: 13 December 2016 “Despite huge differences in distance, upbringing and social context, many of us now listen to the same music, read the same books and watch the same films and television. Youth in Soweto listen to LA rap; viewers in southern China’s Guandong province watch pirated tapes of Jackie Chan; Sri Lankan refugee kids in Toronto come home from school to settle down in front of Tamil movies rented from the local grocery store. Teenagers and their young siblings in almost every place on earth know Bart and Lisa Simpson. I can sit at my home computer downloading the latest comminqués from Mexico’s indigenous Zapatista rebels and out of the corner of my eye watch the World Cup live from Korea on the TV in the next room.” Peter Steven (2004, p16-17) is describing the communication aspect of globalisation. Alan Cochrane & Kathy Pain (2000) describe other aspects:- “Drugs, crime, sex, disease, people, ideas, images, news, information, entertainment, pollution, goods and money now all travel the globe. They are crossing national boundaries and connecting the world on an unprecedented scale and with previously unimaginable speed. The lives of ordinary people everywhere in the world seem increasingly to be shaped by events,… Read More