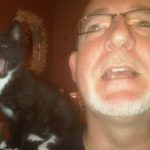 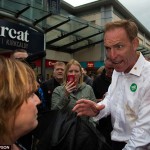 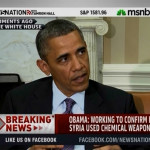 Lose a Cat, lose a Father…. 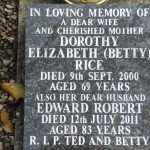 Yesterday we – my wife, Caroline, and I – attended a service for the interment of my father’s ashes. A few hours later we picked up a new cat, a 6-week old male kitten we’re calling Basmati – ‘Basmati Rice’, geddit?! Baz, as we tend to call him, is settling in remarkably well and is a real delight after what seems to have been 6 months of loss. Personally I would never admit to being religious or, in any sense, ‘spiritual’ beyond having a strong but rather vague conviction that there is something bigger than me ‘out there’.  On the odd occasion I do think about it, I tend to think of this ‘something’ in God-the-Father/Allah-the-Compassionate terms – which I attribute to cultural memes rather than any spiritual intuition. And I certainly consider myself far too rational to entertain anything superstitious! Yet, for several years now, I’ve had the thought that I would lose Artemis, my cat, and Ted Rice, my father, within a very short time of each other. Of course, I could rationalise this by arguing that both were approaching the end of their natural life and had already lived significantly beyond the average age of their sex and… Read More 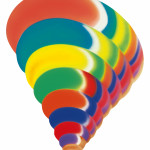