Legitimate Authority: the recognised right of someone to give orders/instructions/commands to another and it to expected that person given the orders/etc will obey them.
Legitimate authority is often symbolised by a uniform – eg: that of a police officer. Or it may be contextual – eg: a teacher may expect students to obey them on the school grounds but is unlikely to have that expecation away from the school.

Levels of Adaptation: terminology I have developed to describe adaptation to changing circumstances:-

Levels of Data: there are different ways that variables can be measured and behavioural scientists typically group measurements into one of 4 scales:- 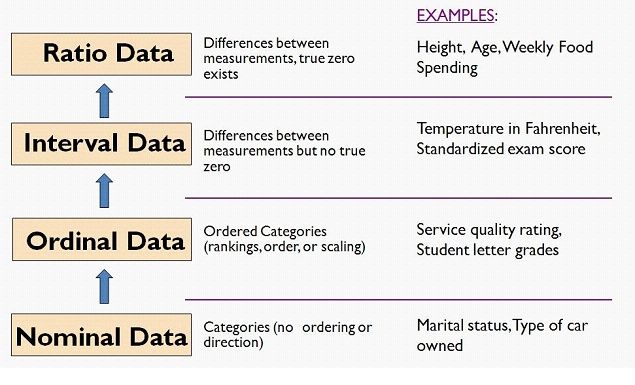 Life Conditions (in the Environment): in relation to the Gravesian approach, in Integrated SocioPsychology ‘life conditions in the environment’ has a quite specific connotation.
The ‘environment’ is the context in which events occur. This context can be internal – eg: the individual’s own physiology – or external to the individual – eg: familly, workplace, etc, etc. ‘Life conditions’ are what is going on in the pertinent context. Internally, this might be an increase in certain hormone levels. Externally, this could be  a blazing row with one’s partner.

Limbic System: a set of mainly subcortical structures which are represented in both cerebral hemispheres and grouped around the brainstem – as depicted in the graphic below. 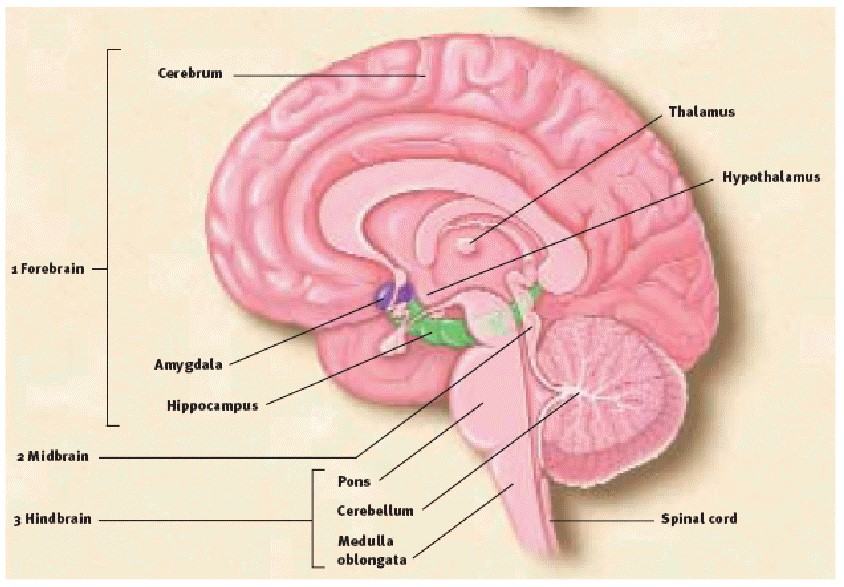 The main structures of the limbic system are:-

For many commentators the thalamus is also considered part of the limbic system. The thalamus relays all sensory information (other than olfactory) to the cerebral cortex. It is another area associated with sleep.

Several researchers have associated with the limbic system with self-expression and impulsiveness. Mark Solms (2000) is just one researcher to locate Sigmund Freud’s (1923b) Id in the limbic system while Svenja Caspers et al (2011) have evidence that the neural networks that comprise the warm-coloured vMEMES are primarily centred there. See A Biological Basis for vMEMES.

Locus Coeruleus: a small area of cells in the pons related to the sleep-wake cycle and memory.

Locus of Control: this refers to a person’s perception of personal control over their own behaviour. See Attribution Theory. According to Julian B Rotter (1966), it can be measured along a dimension or scale from ‘high internal’ to ‘low external’…

Rotter found that the direction in which people attributed – ie: which way they directed causality – tended to be consistent, suggesting a possible innate element in the tendency. However, Rotter was also at pains to point out that the strength of the attribution was likely to vary considerably from situation to situation, thus affirming the importance of environmental factors in the attribution process.
The concept of locus of control had actually been put forward slightly earlier by Carl Rogers (1961), initially referring to it as ‘locus of evaluation’.

Long-Term Memory: memory for well-processed information integrated into an individual’s general knowledge store. Such storage is thought to be relatively permanent and of unlimited capacity.

Longitudinal Study: a study that is conducted over a long period of time, thus enabling comparisons of the same group of individuals at different points in chronological time.

Looking Glass Self: a sociological concept that a person’s self grows out of society’s interpersonal interactions and the perceptions of others. The looking-glass self begins at an early age and continues throughout the entirety of a person’s life as one will never stop modifying their self unless all social interactions are ceased.
Charles Cooley (1902) first coined the term but several leading sociologists since have worked with the concept – most notably  King-To Yeung & John Levi Martin (2003) who identified the looking glass self has 3 components:-
We imagine how we must appear to others
We imagine the judgment of that appearance
iii.            We develop our self through the judgments of others