Alan Tonkin is Chairman of the Global Values Network Group whose web site is one of the most advanced in the world at using Spiral Dynamics to monitor shifts in societies and assess impacts at both national, international and even global levels.

In considering the role of developing countries in the 21st Century, there is little doubt that their position on the ‘values scale’ largely determines their relative progress on the economic and social fronts. There are a number of global indicators that can be used including the ‘Failed States Index 2008’ produced by www.ForeignPolicy.com and The Fund for Peace.

The map shown above (courtesy of www.ForeignPolicy.com – click to enlarge) indicates 5 categories ranging from ‘Most Stable’ (the top ranking), through ‘Stable’, ‘Borderline’, ‘In Danger’ to the lowest level which is ‘Critical’. We have already commented on a number of countries falling into the ‘Critical’ position* and will now consider the challenges facing developing countries falling into the ‘In Danger’ category.

Some countries falling into the ‘In Danger’ category are those attempting to move into higher levels of stability, while at the same time reducing corruption and building a more open and transparent system of governance.   However, there are many that are unable to move from their current position as the values present in the society do not allow for this to happen, certainly not in the short to medium term.

A process, not an event
The process of becoming more a more transparent and open society is a process, not an event, and is often slow and interrupted. If we look at history it is clear that, as countries and their populations move on the values scale from ‘collective’ to the ‘individual’, the journey ca,n as in the case of the European and other developed nations, take hundreds of years.

Europe in the 1800s was a collection of nation states, each fighting for territory and resisting threats on their individual sovereignty. In some cases these states were still monarchies which had evolved over the centuries prior to this period. It was during this time that ‘BLUE Western Democratic Values’ began to form in Europe.

It should therefore, not be surprising that the values which have developed over 2 centuries or more can be expected to have reached all nations equally, particularly those in the developing world. This is particularly well illustrated in the graphic below and adapted from the World Competitiveness Report 1992 updated.

There is a real need to ensure that the ‘appropriate’ governance model be used in developing countries. This is best illustrated in the graphic on Stratified Democracy shown below which confirms the findings from the graphic above.

The graphic produced by Dr Don Beck in 2002 using his ‘values’ approach, indicates the appropriate style of political and economic systems appropriate to a particular level of development. In this regard we will show some examples arising from the various levels as indicated in the graphic:- 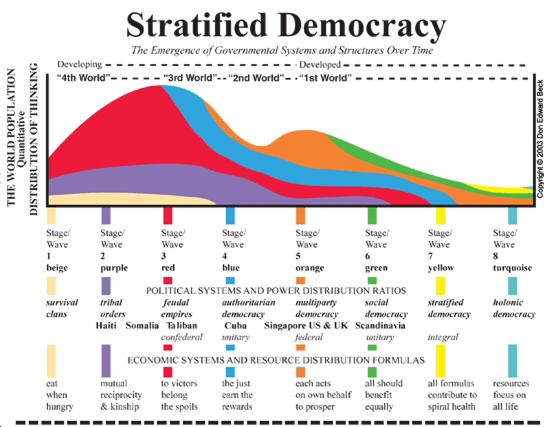 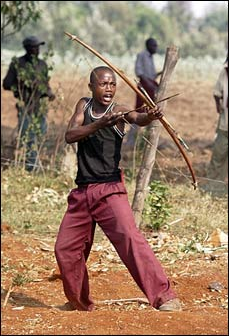 It is also important to note that all systems incorporate elements of earlier systems in them. However, the core value is the one which determines the position and overall behaviour of that country. Countries transition from the ‘In Danger’ category as they move their core values from Power RED to BLUE Order. Once countries move into BLUE Order they are on their way to becoming part of the ‘global establishment’.

Conclusions
In concluding this short explanation of values and how they influence our world it is important to realise that values only change gradually over time. In addition, values normally change when circumstances become too uncomfortable for people or countries to stay where they are. This is the major element that motivates change of either a positive or negative shift up or down the values spectrum (see Annexure A). 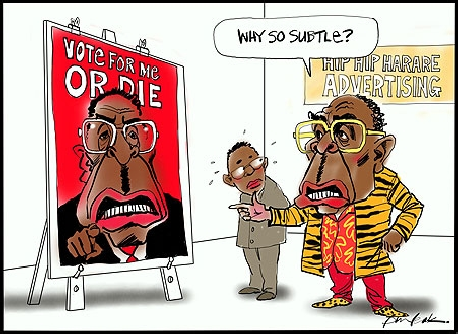 It is possible to anticipate the type of change by focussing on the key values present in a particular society or organisation. The GVN WorldSCAN allows for the monitoring of the core values over time and the placing of appropriate strategies in place in order to anticipate the leadership models required for the future.

[*See Alan’s 4 July 2008 ‘guest blog’: The Critical Link between Failed States and Values for discussion of countries in a ‘Critical’ position.] 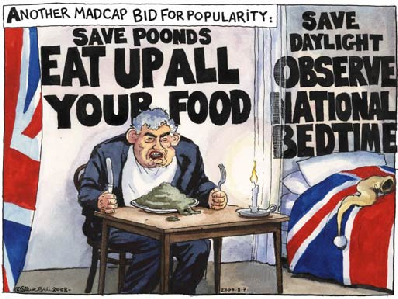 Annure A
Some recent graphic examples using cartoons and pictures of the various levels of values as discussed above:- 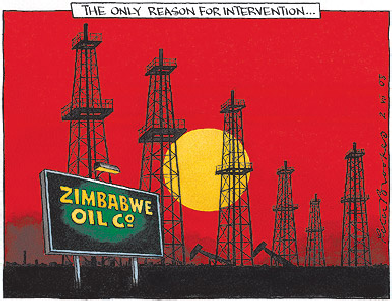 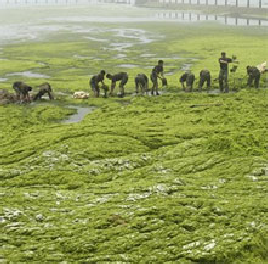