The Beginnings of ‘Integrated SocioPsychology’

January: Facilitated a session in Grimsby on Learning & Change for Common Purpose South Humber as part of their ‘Profile’ programme.
Commentary: The contact with Common Purpose South Humber was made via former Common Purpose in Hull director David Burnby who had been inspired through training with me in July 2001 to go freelance. David was much impressed with my training style and the Gravesian approach. In 2002 he had co-promoted the third delivery of An Introduction to Spiral Dynamics & Related Models of Neuro-Linguistic Programming and also sold an in-house version of the programme into Hull’s Preston Road New Deal for Communities project.

January-April: Delivered Understanding MeshWORKS for North Lincolnshire Council Community Investment Team members who had not been on the first tranche of training in late 2002.
Commentary: Jenny Gavin-Allen saw the need for as many members of her team as possible to be exposed to the Gravesian approach, related models of NLP and Adizes LifeCycle if they were to use the models conceptually in both the design and delivery of their services and their development as a team.

March: First batch of A-level Psychology module results (from the January exams) included an ‘A’ and several ‘Bs’ and ‘Cs’, vindicating NLP-ish teaching style and addition of a very basic version of the Gravesian approach to specification topics to give the students a broader picture of what Psychology is and how it can be used.

March: Notified my intention to wind down Humber MeshWORKS and concentrate on developing an Integrated approach to the behavioural sciences.
Commentary: A painful decision but one which seemed entirely appropriate. After a 4-month period of consultation with supporters of the project, I stopped updating Humber MeshWORKS on 26 July.

Learning the A-Level Psychology specification in sufficient depth to teach it (at Vermuyden) had a profound effect on me. On the one hand it gave me a far deeper appreciation of the strengths of Graves/Spiral Dynamics and NLP – though it also exposed a few limitations! On the other hand, it showed me how fragmented the behavioural sciences were without the Gravesian approach at their core.

From the start, the Humber MeshWORKS site had contained pages on theory. The theoretical element grew both in accordance with the development of my own understanding and as a result of input by guest contributors. By Spring 2004 it was being used as a resource base by visitors with little or no interest in the Humber sub-region. It seemed more and more obvious to me that I could achieve more by broadening my scope and taking a more theoretical route. The theoretical material developed for the Humber that had universal applicability  were transferred to the URL of this new site: www.integratedsociopsychology.net and my energies became more focused on developing an Integrated approach.

At the same time I felt my campaign to introduce the Gravesian approach and NLP to the sub-region had gone about as far as it could for the time being. For all the publicity I had worked so hard to drum up, for all the meetings with local influencers like Simone Butterworth and Jon Neal, there was no sign of any ‘breakthrough’ in the short-to-medium term. Nonetheless several private organisations, schools and local government departments were applying MeshWORK principles to some degree or other. However, most of the key decision-makers in the area remained intractable in sticking to the old methods that had brought little success.

Time to move on! 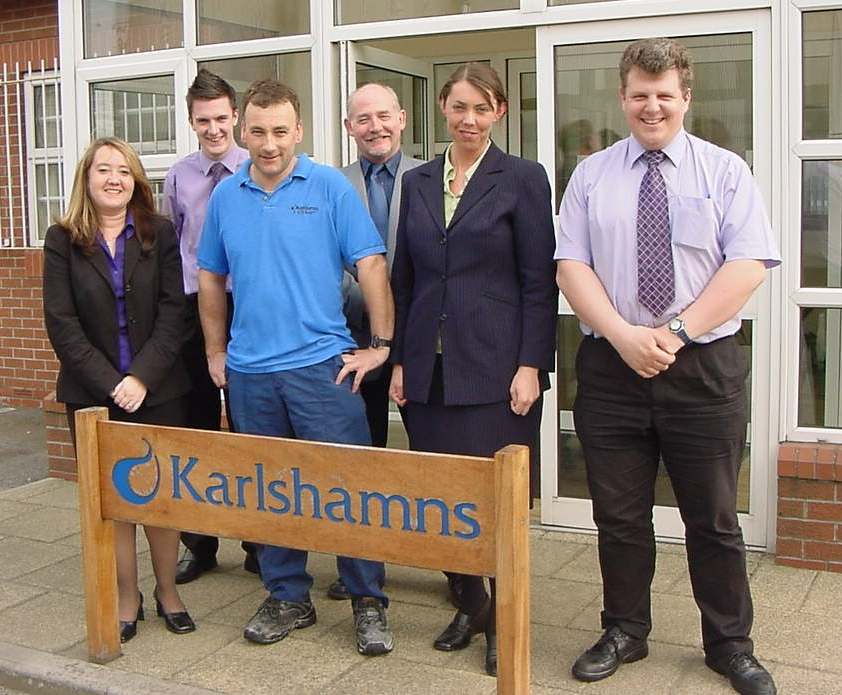 June: Helped David Burnby facilitate evaluation workshops on the South Yorkshire Open Forum (for the voluntary and community sectors) for the Objective 1 Programme Directorate of Government Office for Yorkshire & The Humber.

July: First use of the term ‘Integrated SocioPsychology’ on this web site.

August: Asked back by Karlshamns to assist them in updating and refining their Quality System.

August: From my first year of teaching A-level Psychology, the annual results showed several B and C grades, with individual modules including an A and a number of Bs and Cs.
Commentary: Overall these were the best results Boothfetty had had at Psychology A-Level since introducing the subject to the curriculum. Vermuyden headteacher Anne McErlane was delighted – as were the students!

August: Facilitated the interactive workshop, How Leadership impacts on Business Growth, for the North East Lincolnshire Council ‘Innovation Engine’ programme.
Commentary: The Innovation Engine was the brainchild of Jennifer Crossland. The programme moved over its schedule from looking at personal capacity to processes for creating and sifting innovation ideas. The session I delivered was designed to take personal development issues and apply them to leading a business through change. Feedback from the participants was excellent.

September: Held the final meeting of the Humberside MESH Network.
Commentary: The widening of the scope of the Network the previous year had also resulted in it becoming less focused. With my attention increasingly centred on understanding and developing practical applications of Integrated SocioPsychology, I felt I no longer had the time or resources to facilitate the Network.

Again, it was a painful decision but the group was starting to lose focus. Also co-leader Wendy Baxter was undertaking a career change that would take her away from the network to some extent. It had been great while it lasted but we felt it was time to move on and to end the group while it was still on a high.

November: Facilitated a 2-day programme of An Introduction to Spiral Dynamics for NLP Master Practitioners in Peterborough for an informal NLP group.
Commentary: Drawn from across southern England, the members of this 13-strong group had all done their Master Practitioner training with NLP World in Brighton. Having bonded quite remarkably, they had resolved to learn together  Spiral Dynamics – a basic version of which they had been introduced to on the Master Practitioner training – and sought me out. It proved to be an awesome weekend, with the group en masse making the progression from Neurological Levels through the Gravesian approach to Integrated SocioPsychology.

NLP World recorded my presentation during the 2 days, requiring me to wear a rather uncomfortable head microphone. As the intention was to release an edit of the recording commercially, I had to get the permission of Don Beck and Chris Cowan for use of the Spiral Dynamics trademarked name. Unfortunately, due to internal politics at NLP World the recording was not released and, to my knowledge, editing of the recording was never completed.
Gallery: Peterborough  NLP Master Practitioners, November – click on photo to enlarge.

November: Hosted the first meeting of the ‘Integrated SocioPsychology Discussion Group’.
Commentary: In ending the Humberside MESH Network two months before, it had been my intention to found a new group from the core membership to work with me in developing the concepts of Integrated SocioPsychology. From this first meeting, it was clear that not only were we going to be pushing the boundaries conceptually but that there would be a real emphasis on practical application.

December: Gave a presentation on Integrated SocioPsychology at ‘What’s in it for Everybody?’,  the ‘Active Partners’ conference of the Yorkshire & Humber Regional Forum.